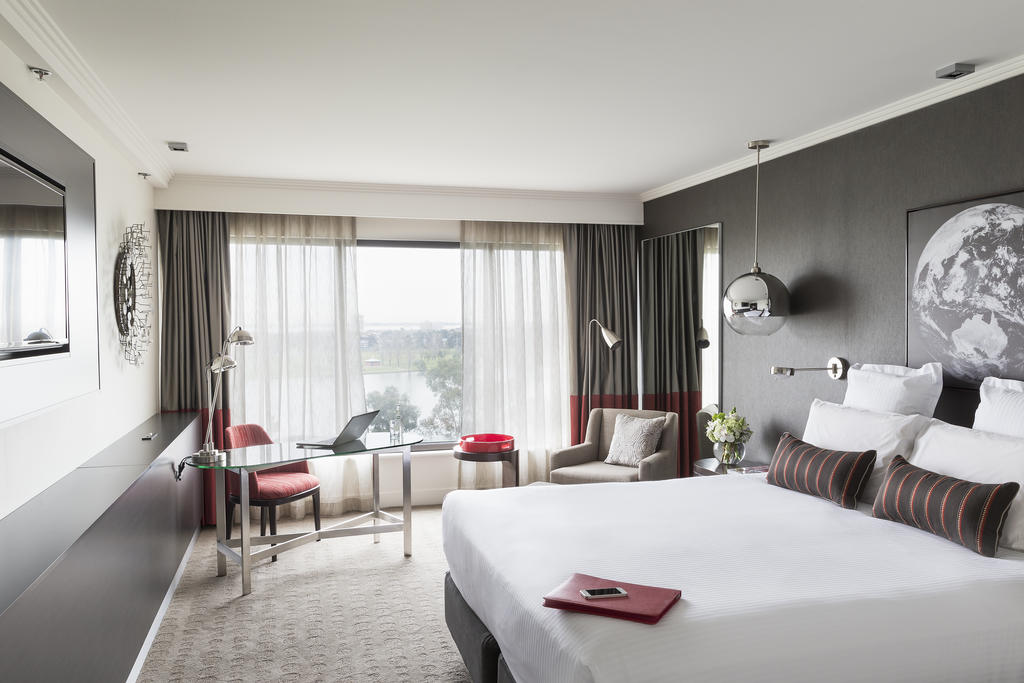 Melbourne is the coastal capital of the southeastern Australian state of Victoria. At the city's centre is the modern Federation Square development, with plazas, bars, and restaurants by the Yarra River. In the Southbank area, the Melbourne Arts Precinct is the site of Arts Centre Melbourne – a performing arts complex – and the National Gallery of Victoria, with Australian and indigenous art.

The city was founded on the 30 August 1835, in what was the British colony of New South Wales, by free settlers from the colony of Van Diemen’s Land. It was incorporated as a Crown settlement in 1837 and named in honor of the British Prime Minister, William Lamb, 2nd Viscount Melbourne. It was declared a city by Queen Victoria in 1847, after which it became the capital of the new colony of Victoria in 1851. Following the Victorian gold rush of the 1850s, it was referred to as "Marvellous Melbourne" and was transformed into one of the most important cities in the British Empire and one of the largest and wealthiest in the world. After the federation of Australia in 1901, it served as interim seat of government of the new nation until 1927. Today, it is a leading financial centre in the Asia-Pacific region and ranks among the top 15 cities in the world in the Global Financial Centres Index.

Referred to as the "cultural capital" of Australia, the city is home to many of the largest and oldest cultural institutions in the nation such as the Melbourne Cricket Ground, the National Gallery of Victoria and the Royal Exhibition Building. It is also the birthplace of Australian impressionism, Australian rules football, the Australian film and television industries and Australian contemporary dance. More recently, it has been recognised as a UNESCO City of Literature and a global centre for street art, live music and theatre. It is the host city of annual international events such as the Australian Grand Prix, the Australian Open and the Melbourne Cup, and has also hosted the 1956 Summer Olympics and the 2006 Commonwealth Games. Due to it rating highly in entertainment, tourism and sport, as well as education, health care, research and development, the EIU currently ranks it the second most liveable city in the world.

The main airport serving the city is Melbourne Airport (also referred to as Tullamarine Airport), which is the second busiest in Australia, and its main seaport is the Port of Melbourne. Its main metropolitan rail terminus is Flinders Street station and its main regional rail and road coach terminus is Southern Cross station. It also has the most extensive freeway network in Australia and the largest urban tram network in the world. 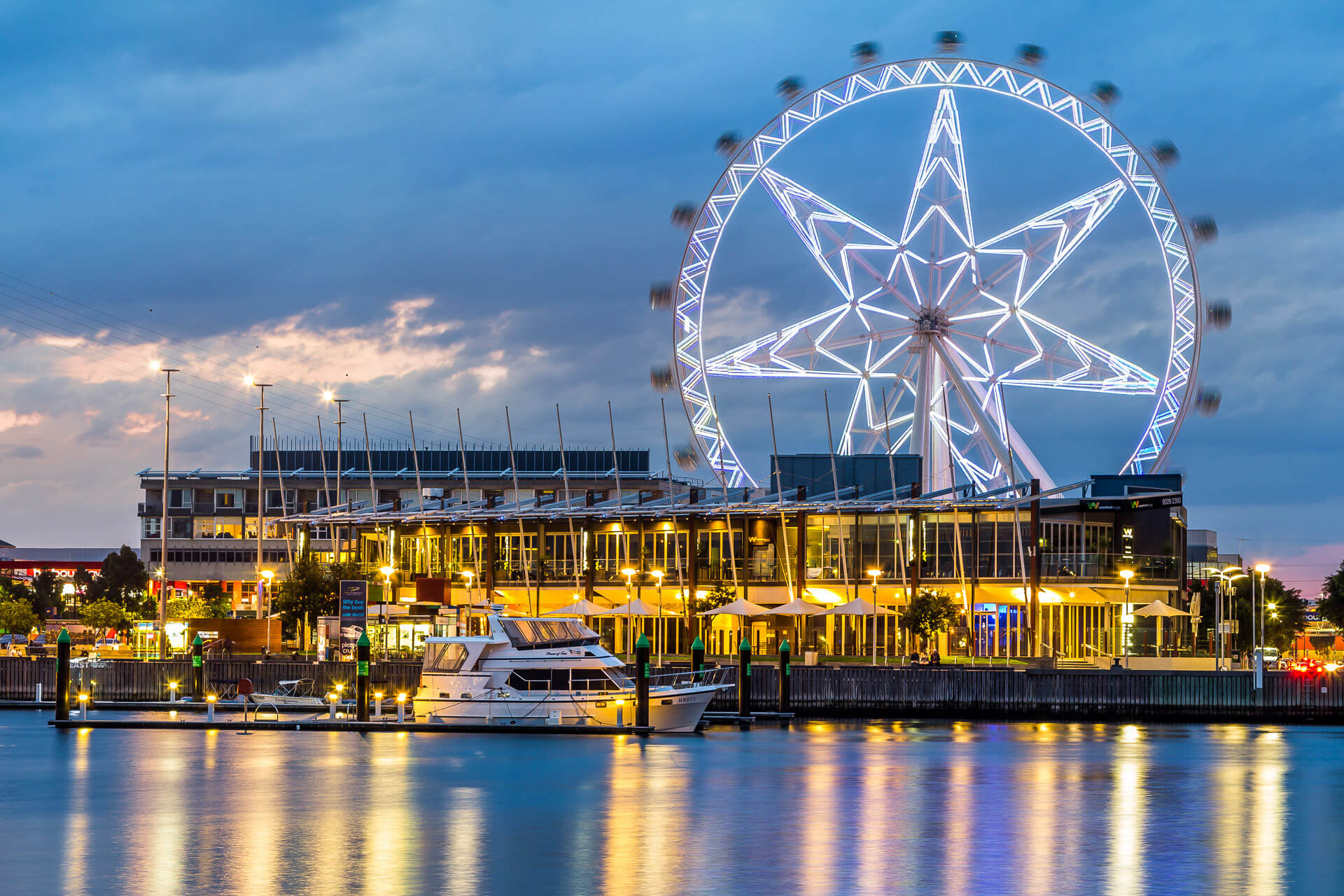